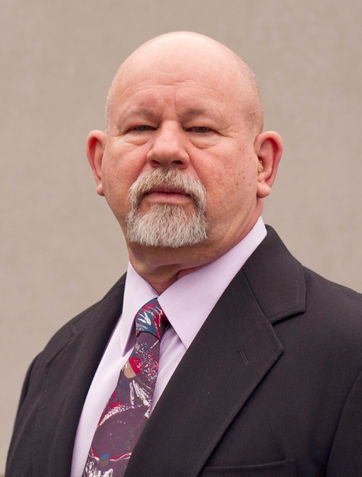 Mike retired from the United States Navy in 1992 after 22 years of service. While in the Navy, he served as the head of the Acute Care Department of the Naval Branch Clinic in Albany, Georgia and as Senior Medical Officer at the Naval Branch Clinic and the Marine Corps Logistics Base in Albany. He has received numerous awards for the Navy, including the Meritorious Service Medal, which is a Presidential Citation. Since retiring, he has worked in the allergy, asthma, and immunology field.